A Study on Creativity and Children 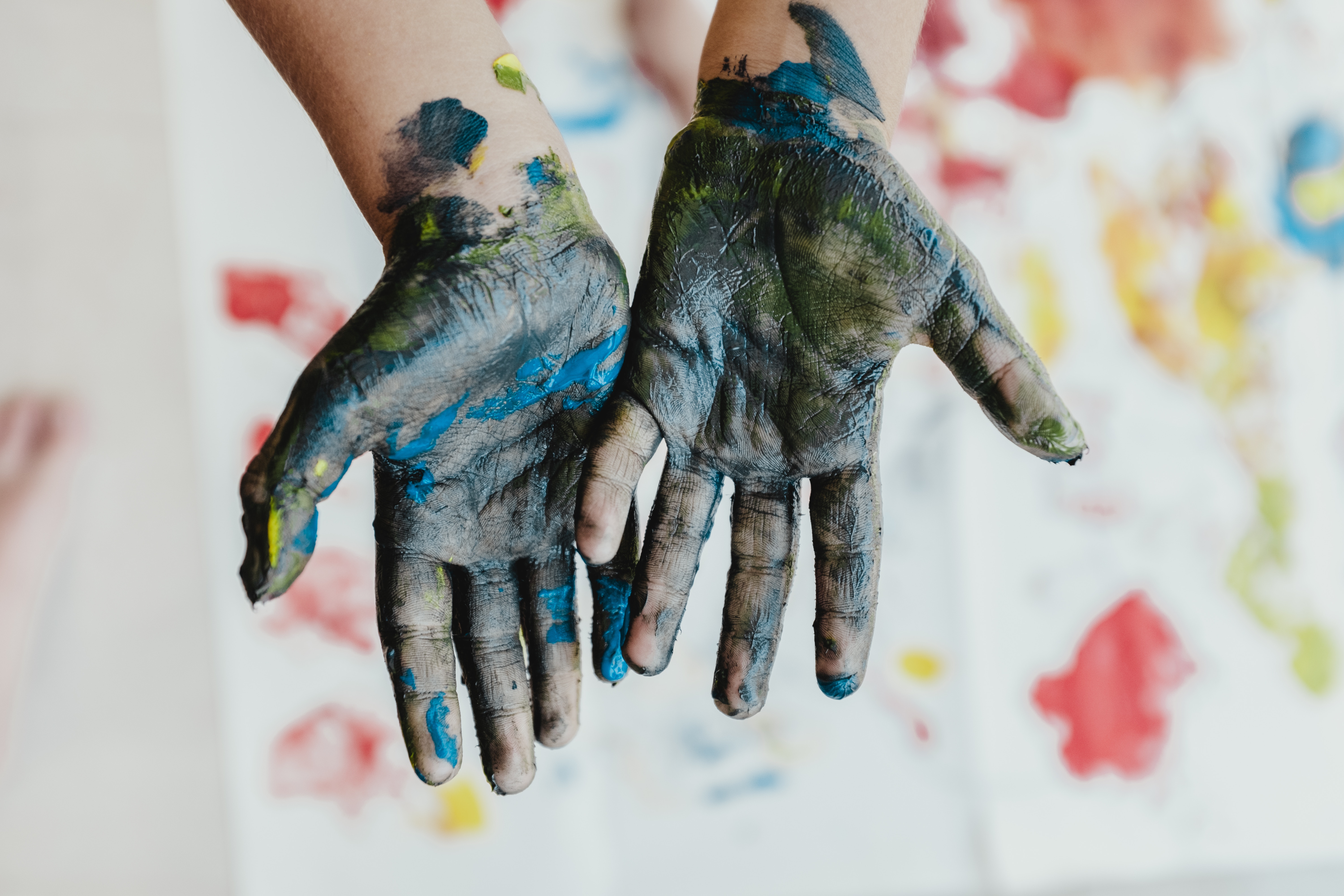 Author and Scientist George Land revealed the results of a ground-breaking study he performed back in 1968.

He took a group of 1,600 children, from the ages of 3 to 5, and gave them a creativity test. He wanted to find out how creative and willing to engage in new ideas they were. At that time, he discovered that the kids tested at 98% creative capacity. This came as no surprise, as young children are natural creators and dreamers with active imaginations.

We witness this all the time when we hear young children saying something completely original, hysterical, or wise, out-of-the-blue. Or when we let them loose in the backyard and they engage in pretend play, creating new games and uses for simple things like rocks, sticks, sand, and soil.

However, as children age, Land’s study reveals that their ability to demonstrate creativity diminishes in the process. He went on to test the same group of kids when they were 10 years old and found that their creative capacity had gone down to 30%. And when he brought them back yet again for another test when they were 15, their creative capacity actually had diminished even further, down to 12%.

Also, the same test was given to nearly 300,000 adults, and he discovered that their creative capacity clocked in at 2%.

As the years go by, a child’s natural, creative instincts become hindered. And this is something that we, as adults, must work to protect and nurture.

Let’s allow our children the proper outlets for exercising their creative power. Encourage their imaginations to run wild. Give them access to plenty of books. Turn off the tablets and televisions, and let them use their hands to build and make things.

A world without creativity is a world devoid of color and beauty.

Let’s give our children heaps of trust and space, so that the creative sparks within them stay lit, causing the world around them to brighten in the process.